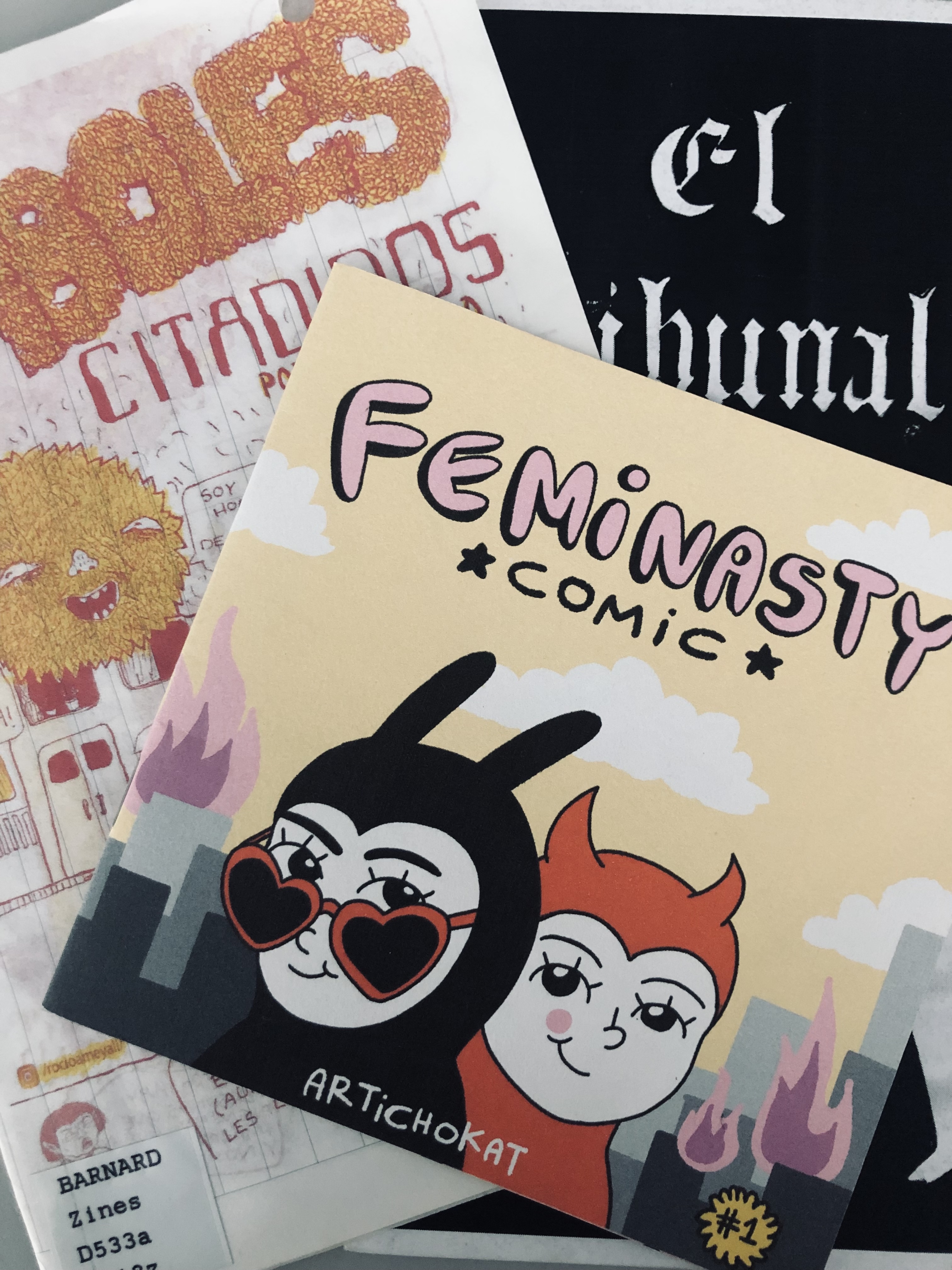 While working at the Barnard Zine Library I suggested a project in which we translate the abstracts of some of our Spanish language zines into Spanish, since we typically write abstracts in English. Because some of our zines are bilingual or only in Spanish, I wanted to make sure our collections were accessible to as many people as possible. Translating zine abstracts is a great way to ensure that Spanish speakers can access our Spanish zines.

Translation is a complex but rewarding process; language is something that can be really personal, and I want to make sure the Spanish zine authors' words are expressed in their languages. For me, being bilingual has always been a wonderful privilege, so I'm happy to put my efforts towards this project. 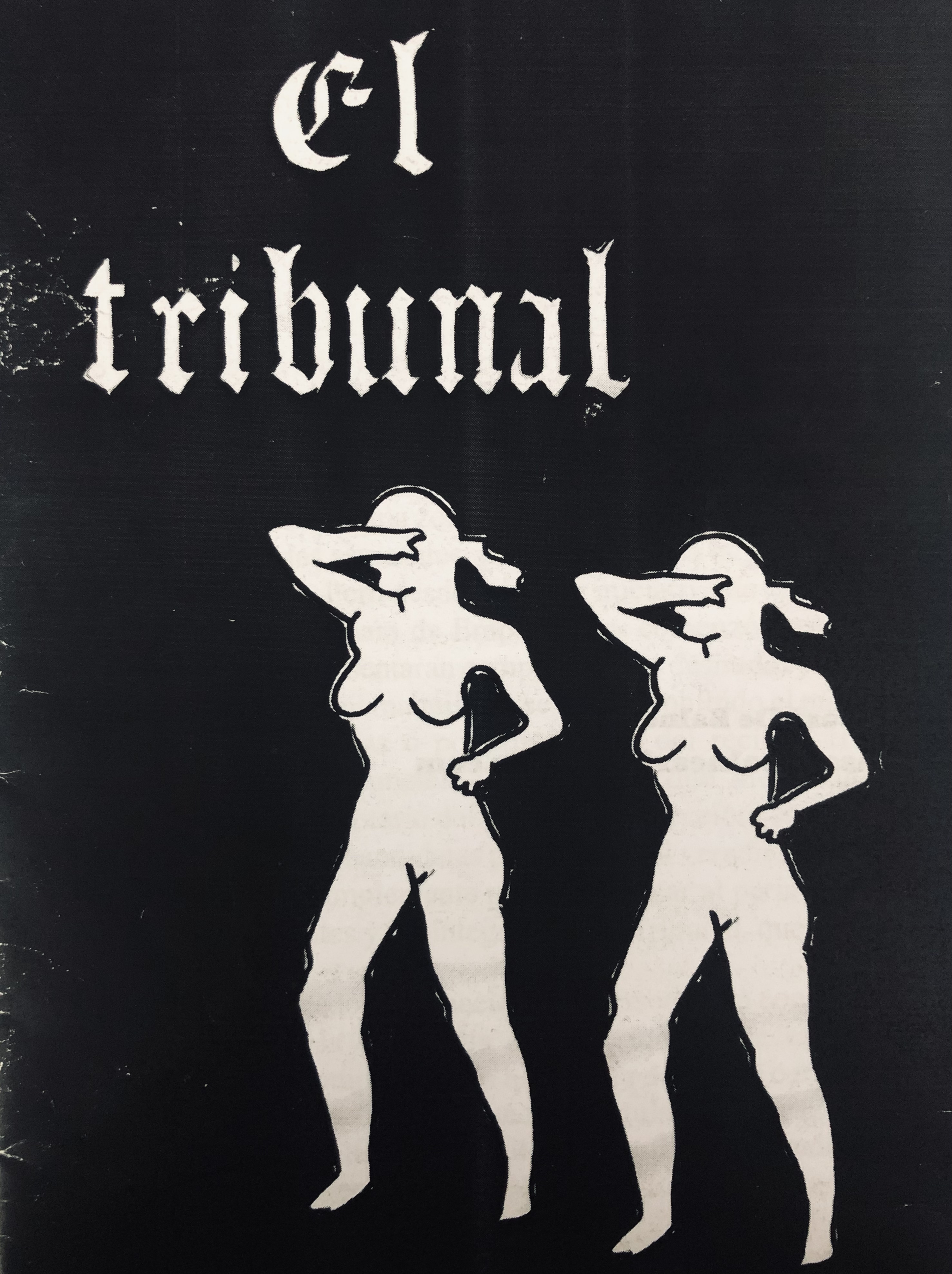 My favorite one to translate so far has been El Tribunal by Casa de Balneario (Zines B356t 2017z). It tells a story set in a dystopia where women are hired based on their bodies and are brought before a court where they're hyper-analyzed and mocked. It's a dark story but it reflects certain truths about how body and beauty standards are embedded into every aspect of women's lives. It was the zine that inspired me to start this project because I hoped this story would be something other Spanish speakers can read and enjoy.

We have many different zines in languages other than English and Spanish so I really hope the project expands in the future allowing for more zines in other languages to be translated!

If you read and write any of the languages represented in our collection and are interested in translating some zines (for compensation), email zines@barnard.edu. 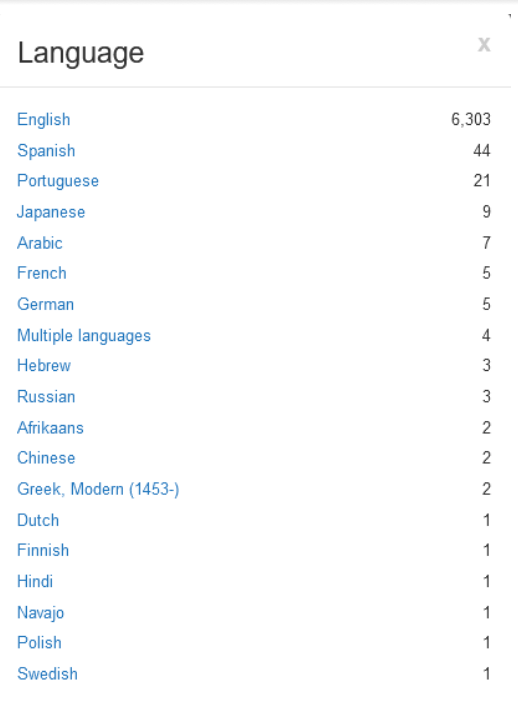 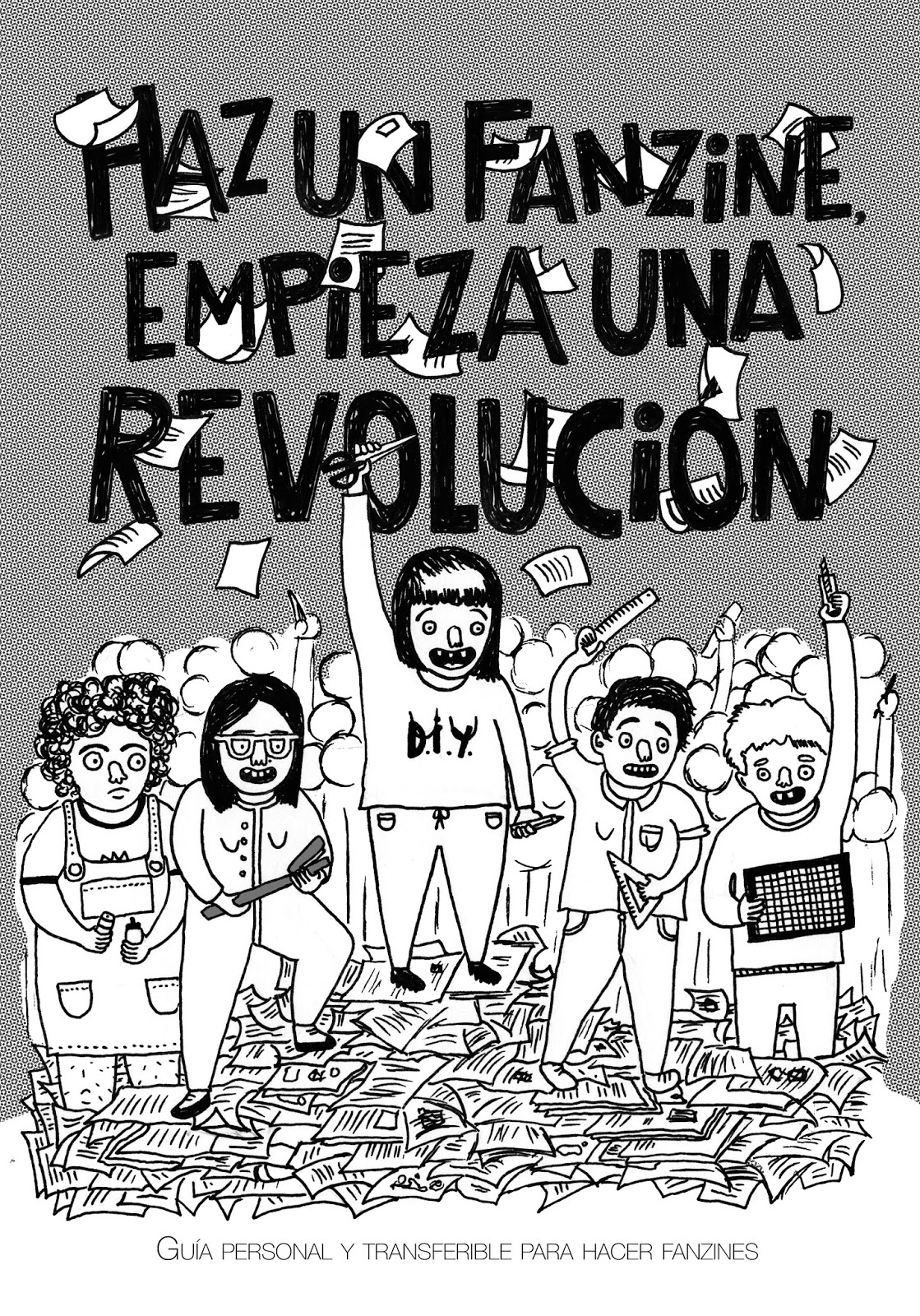